King James Academy Royston (KJAR) is a school for learners aged 9 to 16, located in Royston, Hertfordshire. We have 850 pupils and nearly 100 members of staff. Given our proximity to both Cambridge and London, Royston has a large number of professional families who commute for work.

Royston has town twinning links with Großalmerode, in Germany, La Loupe, in France and Villanueva de la Cañada, in Spain. In the last 12 months, our families have hosted students from both Großalmerode, and Villanueva de la Cañada. Our students found this to be a very exciting opportunity. Many strong friendships have built up during our time of hosting families. As a key market town between London and Cambridge, Royston was significantly influenced by the changes in society driven by the Tudor Monarchs desire to catch up with the influence of Charles V. Charles visited England twice 1520 & 1522, the latter visit he spent much of his time with Henry VIII. Catherine of Aragon, Henry VIII’s first wife and Aunt of Charles V had her final home in Kimbolton Castle, less than 20 miles away from Royston. Her friendship with Erasmus of Rotterdam is well documented, as is her influence in supporting Charles V’s beliefs and principals. She was a key figure in one of the most studied periods of English history due to her relationship with Charles V and Henry VIII. Her daughter married Charles V’s son and successor, Philip II of Spain. By partaking in this Erasmus+ programme we intend to create European citizenship, essential in our times, and a more integrated European society. Our student’s core values include Aspiration, Challenge, Resilience and Respect. We ensure every student makes progress throughout their time in school, during lessons or on the sports field, music & drama studios or art & technology centre.

We are members of Euroschoolnet2000, a network of schools from Europe who promote European citizenship and work relationship between schools.

This is the first year that KJAR has embarked on an Erasmus+ programme and we are very excited. However, Mr Farquhar, our headteacher, has previously been involved in projects. He will be a key person in the project being both the Headteacher and also a teacher of History. 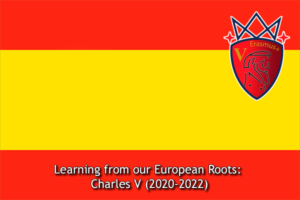 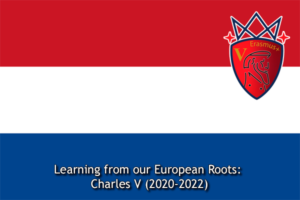 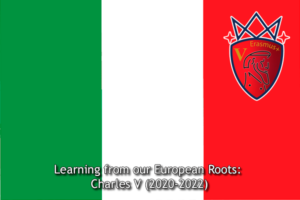 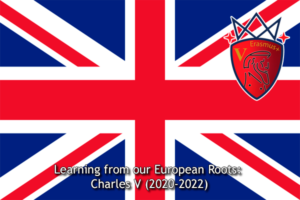 On this website we use first or third-party tools that store small files called cookies on your device. Cookies are normally used to allow the site to run properly, the technical cookies, to generate navigation usage reports, statistics cookies and to suitable advertise our services/products, profiling cookies. We can directly use technical cookies, but you have the right to choose whether or not to enable statistical and profiling cookies. Enabling these cookies, you help us to offer you a better experience.